We saw what looked like a three dimensional dollar sign suspended in a transparent cube. ‘That’s not a dollar sign’ the founder said and he told us the story.

When Christopher Columbus came back from his voyage of discovery, he had an over-riding problem. How to tell his sponsors, the King and Queen of Spain, they were wrong about a belief so fundamental, it was said to be emblazoned on the pillars of Hercules. The pillars message ‘Nec Plus Ultra’ – there was nothing beyond, especially for ships. However, Columbus had to tell King Ferdinand and Queen Isabella that there was actually a large world beyond. The Royals took it well. We will omit the ‘’Nec’ was their response. ‘Plus Ultra’ – there is always something beyond

Plus ultra became a foundational value and today ‘plus ultra runs in our blood’ (senior Genesis analyst).

By 2015 Genesis has grown significantly with satellites from India and the Middle East.  However leadership sensed the lack of a ‘North Star’. After an intense in-depth process, we crystallised their essence: ‘Unlocking Value in Africa’. This now imbues everything they do.

We are unlocking value for Africa’s future

‘Three forces of historic proportions are driving change in Africa: climate change, the global technology revolution and, above all, demographic change. As a result of the latter, Africa is now the main repository of the world’s youth. At Genesis we are dedicated to the future of the 300 million young people who live here: their economic prospects, and their health, education, psychological resilience and social cohesion. Their future requires building strong economies, markets that deliver value, and effective institutions underpinned by civic pride.

‘The three forces create tremendous opportunities – for countries, communities and companies. Rooted in Africa, we deploy an increasingly global team to identify and realise these opportunities. Our approach combines technical capability in pivotal disciplines and robust problem-solving with a deep understanding of context.’
https://www.genesis-analytics.com/

Now every assignment undertaken is assessed by this purpose. Today, Genesis-Analytics is the largest economics-based consultancy in Africa and Freedthinkers still undertakes significant insight and culture assignments for them.

“A sincere thank you for the many things you do with and for us, as friends, advisors and partners.” 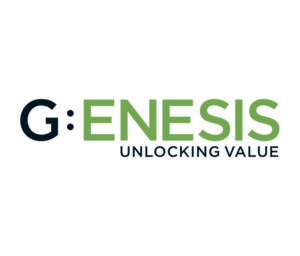 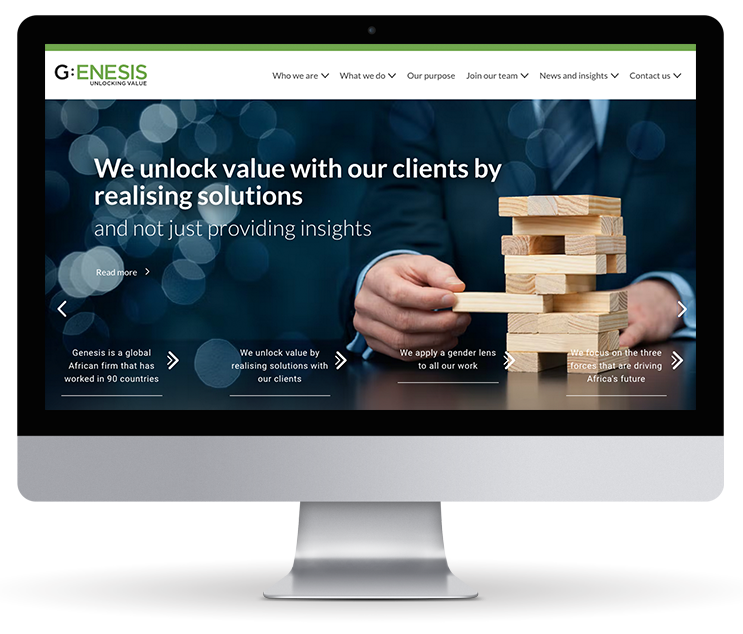